Bodily autonomy means the right of women to decide about their life and future.  This right is now recognized as a fundamental principle of human rights in many countries around the world. Still, according to a recent UNFPA report, about half of women around the world do not enjoy bodily autonomy. Half of the women living in 57 developing countries in the world are deprived of the right to choose their sexual partners or to have access to sexual and reproductive health services. Alarmingly this report demonstrates that millions of women are deprived of basic rights and decision-making about their own bodies and futures.

At the same time, the rise of fascist, nationalist, authoritarian, and extremist religious political movements globally have negatively impacted women’s rights, and especially their rights to their bodies, even further. Much of the backlash against women’s bodily autonomy is justified in the name of religion, culture, and tradition.

In the broader MENA region, these trends are especially alarming because in the majority of the MENA countries, despite the many gains of women’s movements, women continue to face serious legal and social discriminations and governments uphold and strengthen patriarchal practices that seek to control women and normalize violence. Practices such as female genital mutilation, limitations placed on women’s sexual and reproductive health and rights, forced veiling, promotion of early marriage, and honor crimes carried out with impunity, are all examples of the types of violence faced by women in these contexts, which are often normalized and justified by governments and communities.

In some countries, long standing legal protections for women are being overturned. For example, Turkey recently pulled out of the Istanbul Convention, a treaty that sought to protect women from violence. This withdrawal happened at a time when Turkey has one of the highest rates of violence against women and an alarming rate of femicide.

In Afghanistan, following the take over of the country by the Taliban, harsh regulations have been adopted which promote violence and discrimination against women and limit their freedom of movement, and presence in the public sphere. Much to the dismay of rights advocates, women were quickly excluded from many public spaces since the country’s takeover by the Taliban, including those operated by UN and other international aid organizations, providing relief to Afghans at risk. Girls have been prohibited from attending school and child marriage is being promoted. The 2009 Law on the Elimination of Violence Against Women was repealed almost immediately, and many safe houses for women and girls fleeing domestic violence were closed.

Increasing authoritarianism in the region and the rapid shrinking and closing of civic space has created further challenges in advocating for women’s bodily rights. At the same time, a growing number of women’s movements and especially younger activists in MENA, are speaking up and becoming active to contest limitations and reclaim women’s bodily autonomy. For this reason in many countries in the region too, we see a backlash against women activists, especially younger activists who speak up. Activists are often charged with vague morality crimes and accused by state and non-state actors of undermining cultural and religious values and seeking to harm the family. Women Human Rights Defenders working in this sector are regularly charged with endangering national security, or terrorism for demanding that women’s bodily autonomy be respected. Some are detained or worse sentenced to serve long prison terms.

In Egypt for example tens of women and men have faced judicial harassment and prison in the case popularly known as the TikTok girls. Egyptian social media influencers Haneen Hossam, 20, and Mawada al-Addam, 23, who published dance videos of themselves on TikTok, were charged with morality crimes and sentenced by a court to 10 and 6 years in prison as part of this crackdown.

In Iran, Yasaman Aryani, Monireh ArabShahi, and Mojgan Keshavarz, are each serving a five-and-a-half-year prison sentence for protesting the mandatory veiling or hijab laws. Saba Kordafshari, is serving a seven and a half year prison term for the same reason. All of these Iranian women have been accused and imprisoned on charges of “promoting and spreading prostitution” for defying laws that make veiling mandatory.

Surprisingly the countering of women’s rights is not only happening at the national and local levels, anti-rights activists have taken their fight to the international rights bodies such as the UN system. Governments along with non-state actors are aggressively countering the rights of women and especially their bodily rights and sexual and reproductive health rights within UN systems. These actors which represent institutions and governments from the global North and South alike, and include many from the MENA region, are challenging protections and even language in rights treaties, in an attempt to ensure they can exert control over women’s bodies and unleash further violence against them with impunity.

The rise of fascist, nationalist, authoritarian, and extremist religious political movements globally have negatively impacted women’s rights, and especially their rights to their bodies.

In the majority of the MENA countries, despite the many gains of women’s movements, women continue to face serious legal and social discriminations .

In our Campaign, we will be highlighting some of the ways in which women’s rights over their bodies are contested in the broader MENA region, with a special focus on Afghanistan, Egypt, Iran and Turkey. 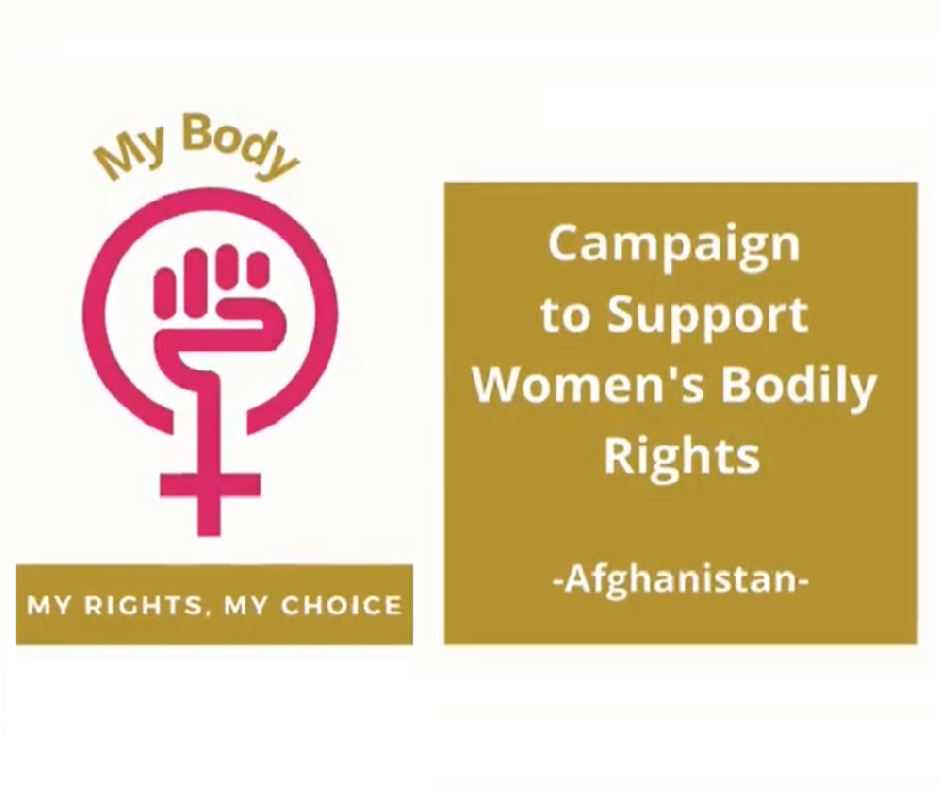 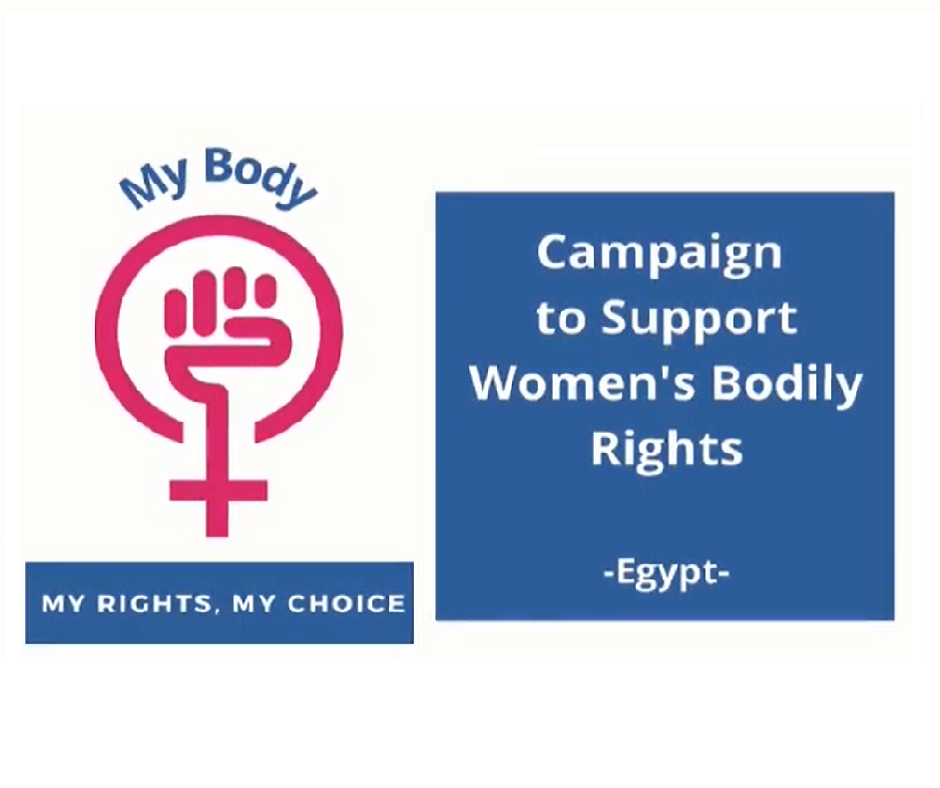